Defining metrics to measure your Social Media efforts: the case of ECWT

Last week, I shared how I defined Social Media goals for ECWT, my client. In this post, I will describe the indicators I selected to measure the success of ECWT’s Social Media efforts.

Just like in any marketing or business plan, establishing “Key Performance Indicators” (KPIs) are essential to see if your Social Media strategy is going into the right direction or if you need to implement some changes.

Such indicators have to be attainable and timebound, which means you have to be realistic with the targets you want to achieve on a monthly, quarterly or annual basis. For each of ECWT’s Social Media goals [1], I have established a different set of indicators and metrics: 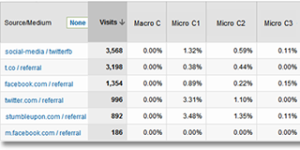 Different indicators are being used to measure the success of Social Media efforts. They can be grouped with the following labels [3]:

3. KPIs for measuring increased exposure, impressions and impact of a dedicated blog

The same methodology can be used to measure the success of a blog: 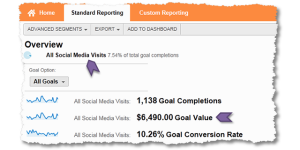 [1] Read more in Setting Social Media goals for your Nonprofit: the case of ECWT
[2] To learn how to set up such a segment in Google Analytics, check out How to Track Social Media Traffic With Google Analytics
[3] This methodology is based on Chapter 3 of the brand new book Content Marketing for Nonprofits, by Kivi Leroux Miller, p 63
[4] What’s the difference between Impressions and Reach? by Facebook
[5] What Are Facebook Page Impressions? by John Mitchell, Demand Media
[6] Best Social Media Metrics: Conversation, Amplification, Applause, Economic Value by Avinash Kaushik 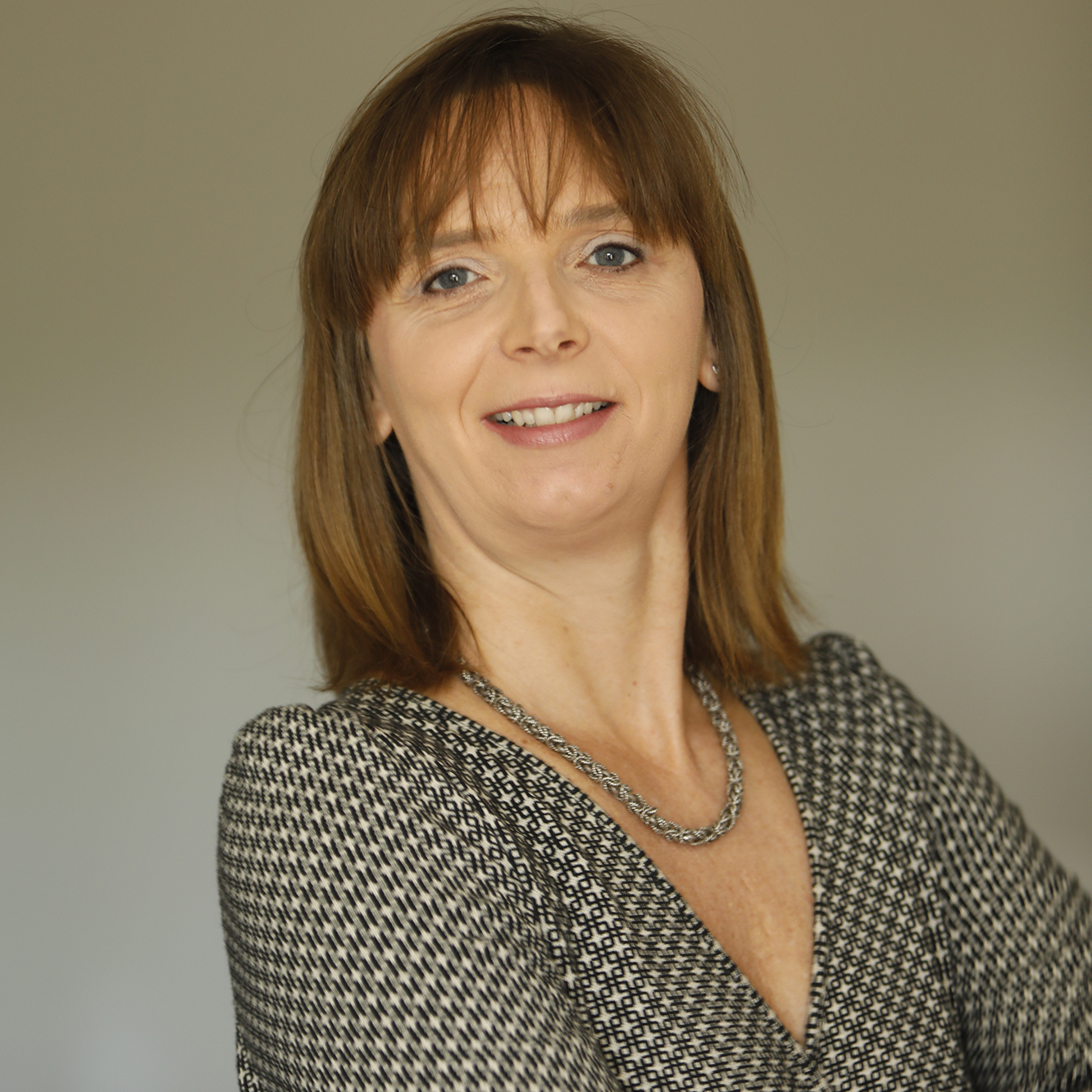